The Corpus Christi Housing Authority is committed to building and maintaining affordable housing for low to mixed income residents of our community. This will be done fairly and for all qualified individuals and families without discrimination. In addition, we will promote safe neighborhoods by partnering with individuals and organizations to provide housing, employment opportunities, and educational benefits for eligible individuals to improve their quality of life.

The Corpus Christi Housing Authority’s primary purpose is to provide economical housing to low-income residents of Corpus Christi. Appointed by the Mayor, the CCHA Board of Commissioners develops policy and provides administrative oversight for CCHA activities. As a developer and manager of low-rent housing, CCHA responsibilities include planning, financing, constructing, purchasing, leasing and managing the properties. In addition, the Commissioners approve strategies and programs to educate, provide resources, and enhance the quality of life for their residents.

La Armada I (250 units) was the first defense housing project in the country. This project was designed for Navy enlisted men & civilian military employees. The Housing Authority then built La Armada II (400 units), and La Armada III (100 units) to accommodate the expansion of the Naval Air Station-Corpus Christi. In 1963 Clairelaine Gardens I and II were built to house the elderly.

In 1974, Congress passed an act that included the Section 8 program, which allowed qualifying tenants to pay no more than twenty-five percent of their income on rent, with the rest subsidized through the government.

Today, the Corpus Christi Housing Authority provides low-cost housing for more than 4,000 people and has more than 1,800 units available. The average rent is slightly more than $115 a month, while the average age of an HACC resident is 23.8 years, with more than half of the HACC residents under age seventeen.

The Housing Authority operates five family resource centers throughout the city to provide group mentoring, tutoring/scholastic skills, recreation, etc. to youths 6 to 17 after school and during the summer.

CCHA services include assistance to the elderly with daily living, medical needs, and transportation, while its family assistance programs provide help with childcare, transportation, counseling, dispute resolution, and housekeeping.

The wide array of social services supplements the Corpus Christi Housing Authority’s primary purpose, to provide economical housing to low-income residents, a mission it will continue to perform as long as the need exists. 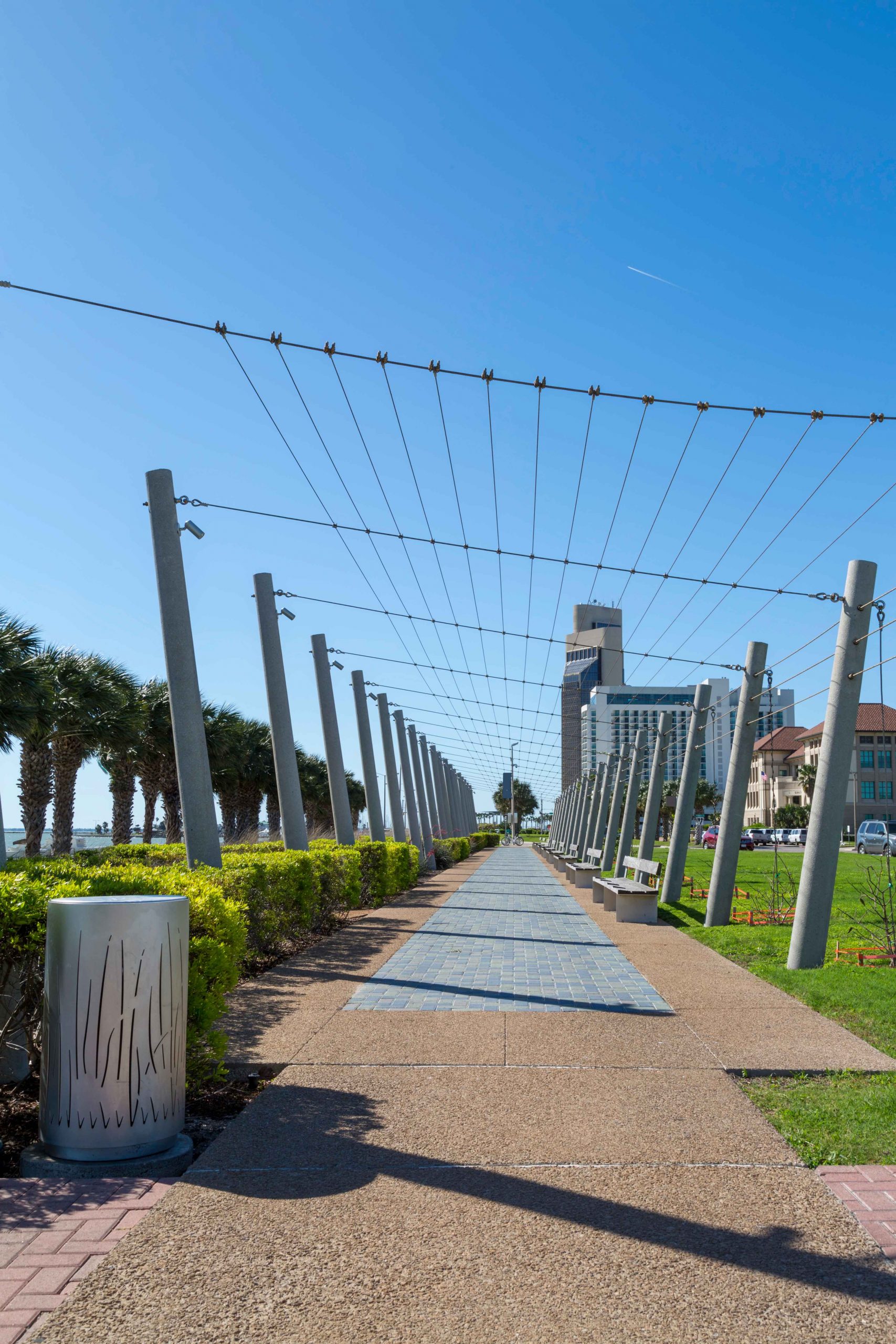